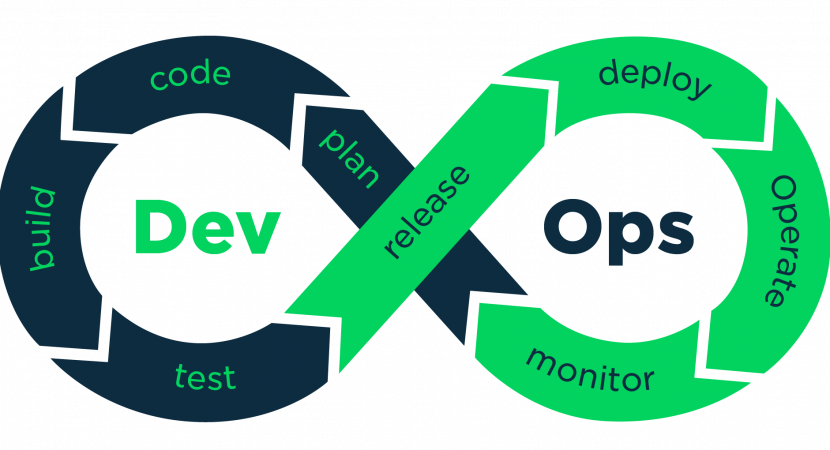 A few years ago, operations and development teams were at constant loggerheads. The development team was never pleased with the updates of production code, while server administrators irritated developers by pilling up server requests and evading the process.

However, this is something of the past now—thanks to the introduction of DevOps, which is based on the Agile methodology, and it integrates both Development and Operations teams to improve productivity and collaboration. While there are numerous definitions of DevOps, all the concepts behind this methodology are multilayered.

However, most people will agree that both automation and continuity are two essential parts of DevOps. Besides, certain DevOps technologies can assist engineers to make sure of the efficient implementation of these two elements.

With that, let’s look at the must-know technologies for DevOps engineers in 2021. Please note that these technologies provide numerous services, ranging from application portability and configuration management.

This platform is designed to speedily and efficiently isolate the variances in configurations of servers and desktops, linking the states between overtime and systems. ScriptRock GuardRail allows users to see the changes, thus assisting them to streamline diagnostics and reduce downtime.

Developers who use Agile methodologies are accustomed to the test-first methods of working with unit tests, ensuring that everything goes as planned. Now, as continuous delivery becomes predominant, the DevOps engineers should take the same approach—and this is where ScriptRock GuardRail comes in.

The technology provides the tools needed to build infrastructure level unit tests, and see the results. thus, it makes it easier to dive into the real issue and get the services up and running. Typically, ScriptRock GuardRail focuses on handling key requirements in DevOps, and to be more precise, automation and initiative. Besides, ScriptRock GuardRail can work with any automation tool, and it can be delivered as a multi-tenant- or single SaaS, or virtual appliance on-premises.

This is a technology used to detect and fix issues within the lifespan of an app in real-time. Splunk allows developers to access data from production environments, thus doing away with the need for the engineers to access production machines. Besides, Splunk allows DevOps processing, which includes continuous deployment and integration.

Mostly, Splunk is used in DevOps to:

This is enterprise software that assists DevOps businesses by forming the organized motion of code into production. This mostly happens through maintaining the complex groundworks polished for optimal business service and application delivery. One thing with DevOps is that it necessitates a tool-centric tactic for continuous delivery.

Besides, SaltStack makes it possible for engineers to configure and deploy dynamic applications, as well as the general-purpose framework that they operate on. In the past few years, DevOps has gained considerable popularity across the globe because of platforms like SaltStack, which improve its efficiency.

Please note that SaltStack is a cloud-infrastructure platform, which delivers systems management for cloud building, application configuration, data automation, and server provisioning. Besides, SaltStack is an event-driven tool, which can automate tasks with a DevOps workflow, as well as make the operations very approachable for developers. This tool offers a common language, as well as a common way to manage servers, thus eliminating the gap between development and operations (Devs and Ops).

Docker has brought portability to applications, in which the applications run on self-contained segments that can easily be moved across different platforms—thanks to its containerized technology. This technology consists of Docker Engine (a lightweight runtime and packaging tool), as well as Docker Hub (cloud service for application sharing and workflow automation).

Docker has transformed the containerization of apps, allowing DevOps to package different applications in lightweight environments. How the packaging is done is as easy as installing a mobile application. Most DevOps engineers agree that Docker is a popular DevOps technology—containerizing apps with Docker allows them to run anywhere.

This is a cloud-based infrastructure and systems framework, which automates the deployment, building, and management of the infrastructure through recurring, short scripts called recipes. However, the real strength of Chef is its application of the plug-in configuration units, also known as cookbooks (there are around 2,000 of these available within the Chef community).

Today, Facebook is one of the high-profile Chef users, and it has open-sourced a few chef cookbooks recently, which include Taste Tester and Grocery Delivery testing framework—this helps to keep the local Chef server in sync, in addition to monitoring source code.

Besides, Chef automates complex tasks, which can be both time and resource-intensive. Besides, Chef allows users to concentrate their efforts towards innovating and improving the quality of the services they offer. Besides, it makes it easier for more collaboration and efficiency across an organization.

I'm James Eversoll, a B2B software developer and the founder of SOLOMO Technology. I've been developing software for more than 10 years. I've worked on projects related to healthcare, insurance, finance, and other industries where the user interface is complex and demands a high level of performance.